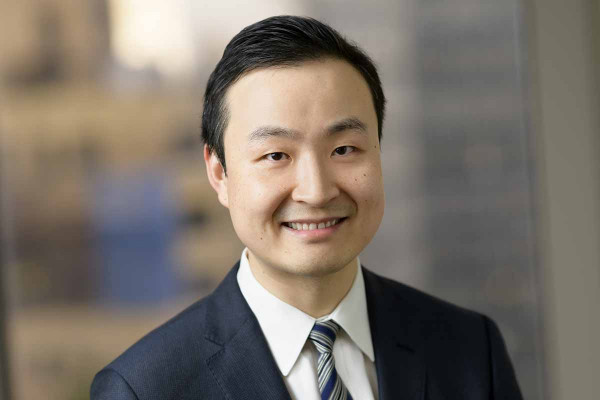 Dr Bob Li, from the Memorial Sloan Kettering Cancer Centre in the US, presented the results of CodeBreak 100 at the recent IASLC 2020 World Lung Cancer Conference.

The findings build on phase 1 results reported in the limbic last year and support the FDA’s December 2020 approval of “breakthrough therapy designation” to sotorasib for the treatment of patients with locally advanced or metastatic NSCLC with the KRAS G12C mutation.

The study enrolled 126 NSCLC patients with a confirmed KRAS p.G12C mutation who had received up to three prior lines of treatment and experienced disease progression. Enrolled patients were treated with the once daily oral therapy and were followed for a median period of 12.2 months.

Dr Li said sotorasib was well tolerated with treatment-related adverse events leading to discontinuation in only 7.1% of patients.

The most commonly reported grade 3 AEs were increases in aminotransferase levels and diarrhoea. There were no treatment-related deaths.

Dr Li, who is also MSK’s Physician Ambassador to China and the Asia-Pacific, said the tumour response to sotorasib was observed across a range of biomarker subgroups including patients with negative or low PD-L1 expression and those with mutant STKL11.

“This is a historic milestone in [lung] cancer therapy. After four decades of scientific efforts in targeting KRAS, sotorasib has potential to be the first targeted treatment option for this patient population with a high unmet need,” he told the meeting.

CodeBreak 200, a phase 3 trial comparing sotorasib with docetaxel is currently recruiting internationally including at Australian sites.

Commenting on the study, Professor Ben Solomon from the Peter MacCallum Cancer Centre, told the limbic there was a lot of interest in the KRAS inhibitor.

“This is seen as a pretty big advance because this is the first time these molecules have been effectively targeted.”

“How excited do we get about the 37% response rate? I think on one hand it’s not as impressive as the 70% or 80% response that we see with other oncogenes like EGFR or ALK. But it is a lot better than what we see with the historic standard second line chemotherapy in this setting, docetaxel, which has a response rate of about 10%.”

“So it looks like an improvement but also speaks to the need to improve on that 37% and there is interest in trying to understand why the response rate is not higher. Is it because of heterogeneity between KRAS tumours which can also have other mutations? Is it because we need to use this drug in combination with other drugs to get the response rates up?”

Professor Solomon said the data to date supported sotorasib as a good treatment option in patients who have G12C mutation who have progressed after first line treatment.

“There are newer G12C inhibitors being developed, and a lot of them are probably going to be very similar, but there is also interest in trying to combine them with other drugs and hopefully that will be a way to increase the response rate and durability of the response.”

Amgen has recently announced that sotorasib has also received its breakthrough therapy designation in China.