Respiratory physician throws hat in the ring for AMA election

A Queensland respiratory physician has entered the race to become the AMA’s next second-in-command.

Dr Chris Zappala, a past president of AMA Queensland, will compete against three other specialists to replace outgoing Melbourne GP Dr Tony Bartone as vice president for the two-year term at the poll held later this month. 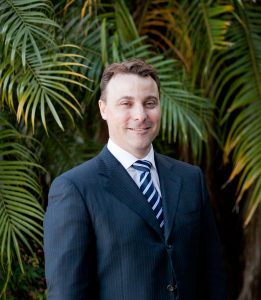 Dr Chris Zappala consults in both public and private practice in Brisbane and the Sunshine Coast. His special interests include interstitial lung disease, pulmonary hypertension and sleep medicine.

Dr Bartone will meanwhile seek to step up to the helm to lead the association as president, fighting it out against NSW immunologist and current AMA NSW president Professor Brad Frankum and Brisbane obstetrician and gynaecologist Dr Gino Pecoraro.

The election is to be held at the AMA National Conference in Canberra on May 27.