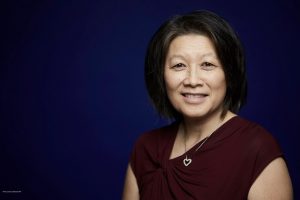 Prominent clinicians and researchers in the field of oncology have been recognised for their service in the 2018 Queen’s Birthday Honours list.

WA medical oncologist Professor Arlene Chan from Curtin University was awarded a Member in the General Division (AM) for significant service to medicine in the field of oncology, particularly breast cancer support, diagnosis and treatment.

Recent research publications include a dose ranging study of eflapegrastim versus pegfilgrastim in breast cancer patients; and the use of topical emu oil to manage arthralgia associated with aromatase inhibitors in early breast cancer.

Her contributions to medicine have previously been recognised with a West Australian of the Year Award (Professions Category) in 2016 and she was a 2017 inductee into the WA Women’s Hall of Fame. 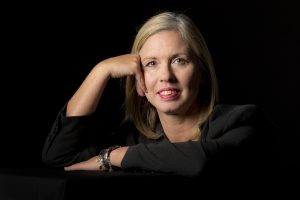 WA surgeon Professor Christobel Saunders was awarded an Officer in the General Division (AO) for distinguished service to medical education in the field of surgical oncology and to the diagnosis and management of breast cancer and melanoma as an academic, researcher and clinician.

Professor Saunders is currently Winthrop Professor of Surgical Oncology at the University of Western Australia and president of the Breast Surgeons of Australia and New Zealand.

In 2017 she was co-winner of the Scientist of the Year in WA and was also made a Fellow of the Australian Academy of Health Medical Sciences. 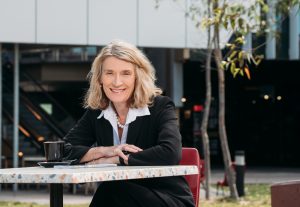 Also honoured with an Officer in the General Division (AO) was Professor Suzanne Chambers for distinguished service to medical research, particularly in the area of psycho-oncology, and to community health through patient care strategies to assist men with prostate cancer.

Professor Chambers is director of the Menzies Health Institute Queensland and the inaugural Menzies Foundation Professor of Allied Health Research.

She is also founder and chief investigator at the Centre for Research Excellence in Prostate Cancer Survivorship – a joint initiative of Griffith University and Prostate Cancer Foundation of Australia.