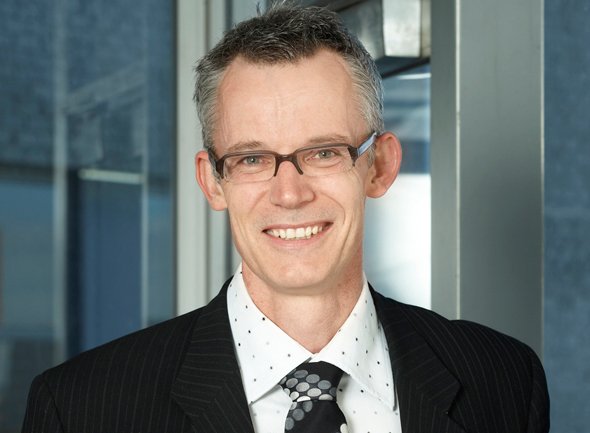 An Australian haematology researcher has been named as among the most influential in the world in the annual Highly Cited Researchers 2020 list.

Professor John Seymour, Director of Clinical Haematology at the Peter MacCallum Cancer Centre and Royal Melbourne Hospital, is on the list produced by analytics company, Clarivate. It identifies scientists who have published papers ranking in the top 1% by citations by peers in their field over the past ten years.

Among the 6,400 Highly Cited Researchers across 21 fields of the sciences there are 482 named in the clinical sciences section and 199 in immunology research.

Professor Seymour is listed as having 835 publications that have been cited almost 33,000 times.

His top publications include: Imatinib compared with interferon and low-dose cytarabine for newly diagnosed chronic-phase chronic myeloid leukemia (NEJM 2003) with 2451 citations, and Efficacy of azacitidine compared with that of conventional care regimens in the treatment of higher-risk myelodysplastic syndromes: a randomised, open-label, phase III study (The Lancet Oncology 2009) with 1576 citations.

In a statement, Clarivate said it applauded the new Highly Cited Researchers, who ranked as the 1 in 1,000 global scientists and social scientists whose papers have demonstrated significant citation impact during the last decade.

“Identifying these key players at the leading edge of their chosen fields provides a distinct advantage for those who fund, monitor, support and advance the conduct of research, often in the face of finite resources and complex, pressing challenges,” it said.

The rankings also show that Australia is punching above its weight in terms of research influence, with 305 highly cited researchers placing it in fifth place globally in in terms of highly cited papers, behind the US, China the UK and Germany.