The AMA’s new leader is calling for a national conversation about doctors’ freedom of speech, saying the profession is being treated with a different set of rules to the rest of the country. 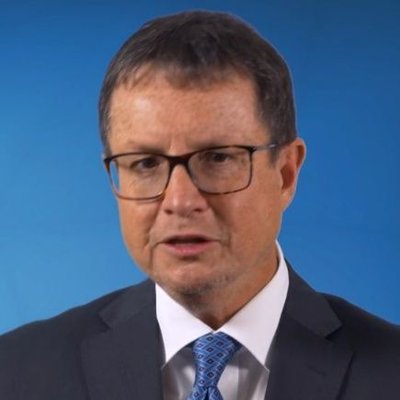 In one of his first interviews after taking on the AMA’s federal presidency, Professor Steve Robson admitted he was unsure “exactly where the balance lies” but said he was troubled by the growing tendency of regulators to become involved when doctors share their views online.

“I don’t think AHPRA have the balance right, which is why I’m putting it on the agenda with them,” he told the limbic.

“I think we run the risk at the moment that doctors will be afraid to say what they think and that is not a healthy situation. We need to encourage debate and doctors have an important voice.”

It comes after the Medical Board of Australia ordered high-profile GP Dr David Berger to undergo a six-hour program of education on “behaving professionally and courtesy to colleagues” back in June, following a complaint about comments he had posted to his 35,000 Twitter followers.

The board has not said which posts were the subject of the complaint, nor who was behind it, although media reports have stated it related to “undermining public trust in the integrity of politicians”. Over the previous two years, Dr Berger had been an outspoken advocate for tougher pandemic controls and a critic of the Federal Government’s response to COVID-19.

Professor Robson declined to share an opinion on the order, which was stayed earlier this month by Western Australia’s State Administrative Tribunal pending the outcome of a formal appeal.

But it had renewed a debate on the freedom of doctors to engage in public policy debates, he said.

“Fundamentally I’m against doctors being gagged and prevented from joining online discussions or discourse,” he said.

Professor Robson, an obstetrician and gynaecologist from Canberra, stressed he wasn’t calling for a free-for-all, adding he supported the regulator’s role in addressing misinformation put out by registered health practitioners when it was potentially dangerous.

“My personal view is that rigorous debate about health and health research is really important, and the ability to deal with misinformation is also very important,” he said.

“But it is not clear to me where the boundaries lie when you are looking at things like politeness and courtesy when people are using social media.”

“So that’s one of the things I want to talk to AHPRA about and I’m putting it on the agenda at [the AMA’s] federal council.”