The owner of a horse that photobombed a competition winning selfie taken by a father and son has demanded a share of the prize. 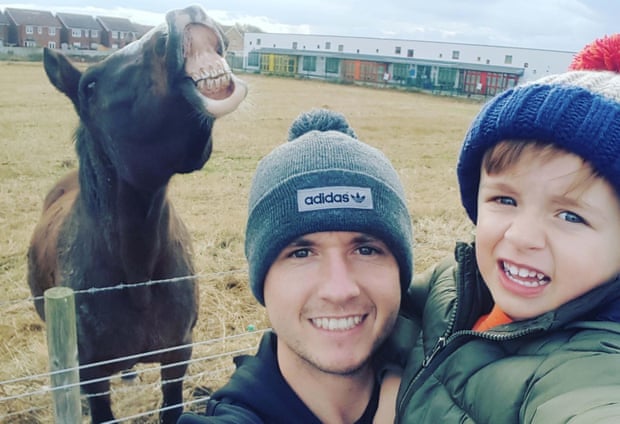 David Bellis won a £2,000 holiday after entering the snap in a Thomson’s Holiday competition. But upon hearing about the win the horse’s owner, Nicola Mitchell, contacted the company to complain, claiming Bellis should have asked for consent.

“I was really annoyed to hear he had won a £2,000 holiday and had used a picture of our horse without our permission. He should have asked for our consent. There should be some token gesture as it is our horse that has really won them the holiday,” she said in an interview with The Guardian.

“I didn’t even know that this competition was on. If I had known about it we would have entered and could have won as Betty is always sticking out her tongue,” she added.