Older therapy is new maintenance option for patients with mesothelioma 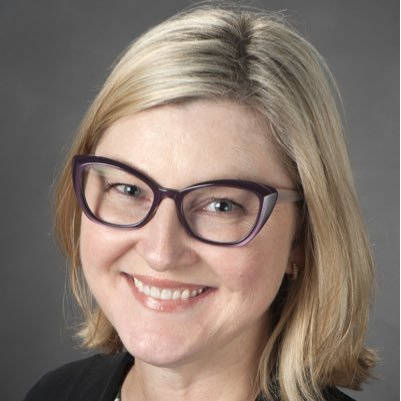 While new immunotherapy options are gaining attention in mesothelioma, older chemotherapy treatments such as gemcitabine may still offer benefits for some patients, oncologists say.

Results from a Dutch trial of switch-maintenance gemcitabine have shown significant improvement in  progression-free survival  with gemcitabine when used after first-line chemotherapy in patients with unresectable malignant mesothelioma.

The phase 2 study of gemcitabine given after first-line platinum and pemetrexed therapy showed that it may offer an additional option for patients with an aggressive malignancy that currently has few therapeutic options, the researchers said.

In the  NVALT19 trail carried out at 18 hospitals in the Netherlands,  130 patients  with no evidence of disease progression after at least four cycles of first-line chemotherapy were randomly assigned to gemcitabine plus supportive care or supportive care alone.

Progression-free survival was significantly longer in the gemcitabine group (median 6·2 vs 3·2 months; hazard ratio [HR] 0·48) than the supportive care group.  Although there was no placebo group, the benefit was and was confirmed by masked independent central review. However there was no significant difference in overall survival.

The most frequent adverse events were anaemia, neutropenia, fatigue or asthenia, pain, and infection in the gemcitabine group.

The study investigators said the findings had important implications for patients, given that almost all previous studies of maintenance and switch maintenance strategies in malignant mesothelioma had shown no benefit in progression-free survival or in overall survival.

They also noted that the 21% risk reduction of disease progression or death in the first year after starting maintenance gemcitabine treatment was seen in all subgroups, even those with known poor prognostic factors.

They suggested that gemcitabine should be further investigated as maintenance therapy in a phase 3 study, with emphasis on monitoring quality of life.

The the NVALT19 trial findings were welcomed by Professor Anna Nowak, an oncologist at  the National Centre for Asbestos Related Diseases, University of Western Australia, who wrote in a separate commentary article that it was difficult to attract funding for trials of older therapies in an uncommon disease such as mesothelioma.

However she said the option of switch-maintenance gemcitabine came at a time when first-line management for the disease was changing with the advent of dual immunotherapy with nivolumab and ipilimumab being seen as the new standard of care.

“Chemotherapy will still be an option in mesothelioma treatment, but it might move into the second line of therapy for some patients. I have no doubt that some clinicians will consider adding gemcitabine, a safe and relatively low-cost drug, to their patient management, particularly when progression would have major consequences for symptom burden,” she said.

The study was published in Lancet Respiratory Medicine, and the investigators said it was funded by the Dutch Cancer Society