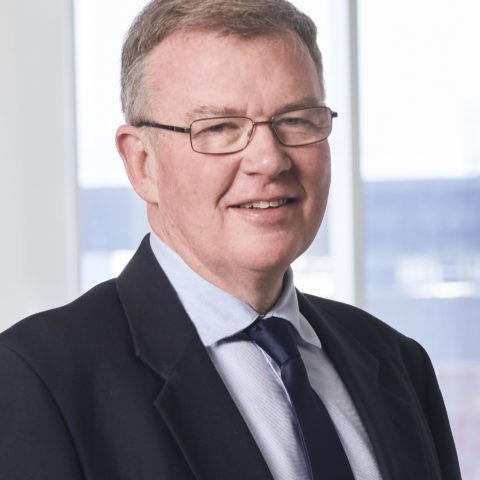 Patients in the single-arm study underwent a preoperative MRI with either nil or mild background enhancement followed by surgery and standard adjuvant therapy but no radiation.

Professor Mann, a specialist breast surgeon at the Royal Melbourne Hospital, told the Congress that MRI identified an additional 61 biopsy-proven occult malignancies in 48 patients (11% of the total cohort).

“There isn’t much low grade disease. Of the 61 lesions, seven were low grade DCIS but the rest of them were either invasive or intermediate or high grade DCIS,” he said.

The primary endpoint of ipsilateral invasive recurrence at five years was found in a single patient – making the five-year recurrence rate a low 1%.

He said the findings supported their hypothesis that radiation therapy should be able to be safely omitted for low risk cancer that is unequivocally unifocal on MR.

“One of the unexpected findings in this group of 443 patients at five-year follow-up, was a single distant metastasis. That’s about 0.5% – much lower than we expected,” he said.

Professor Mann said most women were treated with wide excisions and only eight women had mastectomies.

He told the limbic their findings were “very provocative”.

“We expected with a group like this at a median of five years, there would have been maybe 10 distant recurrences but there was only one….. We had assumed finding and treating occult disease would help local events but not systemic events.”

“It suggests that those additional occult lesions that have been ignored and continue to be ignored on standard management, actually matter.”

“We are thinking of a PROSPECT model of care which potentially is that patients get MRI at the time of diagnosis, we identify and treat occult disease and that appears to identify a group for whom treatment can be de-intensified – initially with radiation – but then intriguingly we are finding patients who were cured with surgery.”

“This is actually suggesting that we might be able to find patients who don’t need anything and that would be a paradigm shift. We’re not saying we have proven it by any means but that means for our follow-up study we are considering making endocrine therapy optional.”

A new PROSPECTIVE study in development aims to screen 1,400 patients across about 10 sites in Australia, New Zealand and possibly overseas.

Professor Mann said de-escalation of treatment required a change in mindset which was a challenge.

However he was pleased to show that the model of care did not lead to surgical overtreatment.

“One of the concerns has been that if you do this imaging, you will find more things and end up doing more mastectomies but we were very happy to do multiple wide excisions.”

A retrospective health economic analysis determined any additional costs in the model of care were more than offset by the savings on radiation therapy. It showed a saving of $1.2 million and when including QALYs, the nett benefit was about $1.6 million.

The 10-year follow-up of PROSPECT is due in early 2026. The study was supported by Breast Cancer Trials.