Hope finally on the horizon for ‘tainted blood’ haemophilia patients

Australian people with haemophilia who were infected with hepatitis C and HIV in the so-called “tainted blood” scandal are ramping up calls for compensation amid reports that similar cases in the UK could be set to receive payments up to $175,000 each.

Thousands of people with haemophilia and other conditions are estimated to have been infected in the 1970s and 1980s after transfusions with contaminated blood products such as the clotting agent Factor VIII. Some blood products were sourced from US suppliers that obtained blood from prison inmates and other high-risk groups.

The contamination issues continued until the early 1990s, when blood screening processes including antibody testing and donor selection questionnaires were finally introduced across all states and territories in August 1991.

Decades later, affected patients say they are still waiting on compensation and an apology from the Australian Red Cross Blood Service and CSL, then owned by the federal government, which supplied the products.

The government has estimated the number of affected patients at up to 8,000 while advocacy groups put the figure closer to 20,000.

“Others have had their lives ruined because of this illness. These are often very sick people who need money so they can survive and actually lead reasonably comfortable lives.”

However, Reverend Crews says fresh glimmers of hope have begun to emerge, thanks to a British judicial inquiry examining the impacts of similar blood products on patients in the UK.

Now in its fourth year, the inquiry is still ongoing.

But last week, the Sunday Times reported the British Government were preparing to accept there was a “strong moral case” to compensate those affected by what was being called the worst treatment disaster in NHS history.

Minimum payments were expected into the hundreds of thousands of dollars to each, based on recommendations prepared for the British Government by legal expert Sir Robert Francis QC.

Handed down on Tuesday, the report added these payments needed to be issued urgently, given the need of patients to “settle their affairs before they die”.

“I suggest that such a payment should be made now, reflecting the minimum any infected person could be expected to receive under the scheme,” he wrote. 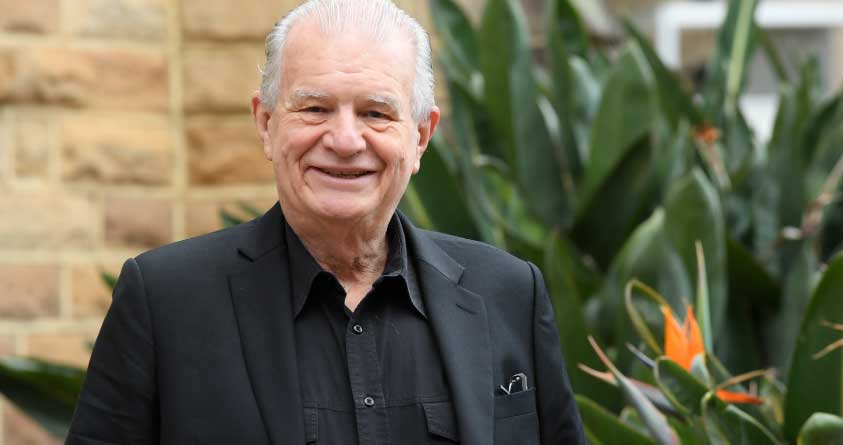 A Uniting Church minister in Sydney, Reverend Crews says there are marked similarities between the UK and Australian cases.

“I pray this sends a message to the government here,” he says.

“These people have suffered for years and deserve compensation.”

Nevertheless, he says he won’t hold his breath given the Australian government’s “inaction” after a landmark Senate inquiry in 2004, which recommended the government offer an official apology for affected patients.

It also called for subsidies to cover out of pocket expenses for medical care, counselling and welfare services to those impacted.

Unfortunately, most of these recommendations came to nothing with no formal compensation scheme ever implemented, according to the Haemophilia Foundation Australia (HFA).

New Minister for Health Mark Butler is yet to comment on the UK developments, but the federal health department has previously defended its response to the Senate report.

It said it had brought in a range of initiatives to support those affected, including a program called Lookback through the Australian Red Cross Lifeblood Service and contributions to state and territory hepatitis C settlement schemes.

CSL also continued to be indemnified against claims by patients who contracted specified infections going before its sale in 1994, the department said.

But all these programs were far too limited and “nearly all people with bleeding disorders were excluded” as they had multiple treatments making it hard to identify any particular contaminated blood product, the HFA said.

Reverend Crews goes further: “What has happened to these victims is absolutely terrible and their treatment ever since has been shameful,” he says.

“I only hope something comes of this before it is too late.”

Australian Red Cross Lifeblood said the patients who donated or received blood between 1985 and 1991 were encouraged to get in touch with its Lookback program, which was still operational.

“This is an important reminder of why we should never take our blood safety measures for granted,” a spokesperson said.

“We extend our sympathies and understand the long-lasting impact this historical issue has had on those affected and their loved ones.”

“Limitations to the Lookback program, to check the source of a donation, were noted at the time of the senate inquiry in 2004.”