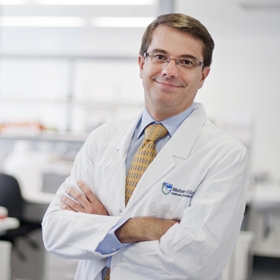 Haematologists have been recognised in the Queen’s Birthday 2020 Honours list.

Professor Andrew Roberts, from the Walter and Eliza Hall Institute of Medical Research and University of Melbourne, has been awarded an AM in the General Division for significant service to medical research, to haematology, and to cancer organisations.

His research focuses on developing treatments such as BCL-2 and MCL-1 inhibition for the management of haematological malignancies.

Professor Roberts is also a clinical haematologist at the Royal Melbourne Hospital and Peter MacCallum Cancer Centre, and Haematology Lead for Research Education for the Victorian Comprehensive Cancer Centre (VCCC). 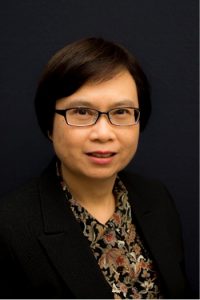 Professor Joy Ho was also recognised for her significant service to medical research, to haematology and to professional bodies.

Professor Ho is a senior staff specialist in haematology at the Royal Prince Alfred Hospital and Clinical Professor in the Faculty of Medicine, University of Sydney.

Her research interests include myeloma, thalassaemia and iron pathophysiology.

Both Professor Roberts and Professor Ho are past presidents of HSANZ.

Professor Barbara Bain was also honoured with an AM in the General Division for significant service to medicine, and to medical education, particularly to haematology.

Professor Bain, qualified in Australia but has spent most of her working life in the UK where she was Professor of Diagnostic Haematology at Imperial College London.

She has previously been honoured with a Lifetime Achievement Award from the British Society for Haematology.

The late Dr Ian Davis, who worked at the Peter MacCallum Cancer Centre, was posthumously awarded an OAM for his service to people living with motor neurone disease and to medicine.

He was the inaugural chair of Fight MND Foundation.