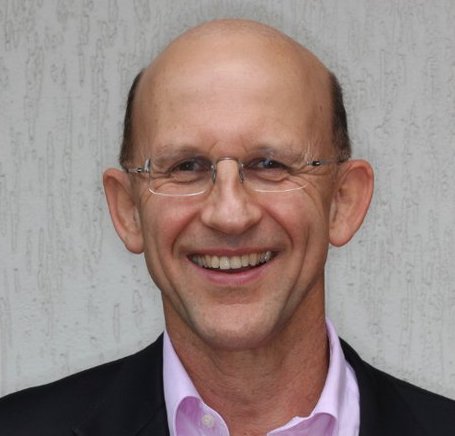 NSW haematologist Professor Mark Hertzberg has been recognised in the 2022 Australia Day Honours with an Officer of the Order of Australia (AM) award for significant service to haematology, to tertiary education, and to research.

Professor Hertzberg is the Professor of Haematology at the University of NSW and the Head of Department at the Prince of Wales Hospital in Sydney. His clinical interests include lymphoma and the molecular monitoring of malignant haematological disorders

He was nominated for the honour by his peers in the Australasian Leukaemia and Lymphoma Group (ALLG) who said he deserved recognition for his contribution to the field of clinical trials and translational research into blood cancers in Australia and internationally.

“Under his leadership the ALLG clinical trial portfolio has grown into a global leader in blood cancer clinical trials, increasing the access of Australian patients to lifesaving and life-changing therapies,” she said.

“He designed a key study assessing the impact of PET-CT-directed therapy in aggressive lymphoma, which had significant practice-changing impact on the management of patients with this lymphoma nationally.”

“On a personal level, Mark has been generous in his advice over the management of patients with challenging lymphoma, and a mentor to me and many early-career researchers.”

Fellow ALLG member, Professor Andrew Grigg, Director of Clinical Haematology at the Austin Hospital, Melbourne said: “Mark is a selfless, caring, sensitive and generous man, and he has passed these attributes onto his professional life. I cannot think of a more worthy recipient.”

“He has spent an enormous amount of his personal time over 20 years selflessly contributing to the work of the ALLG despite the pressures of also practising as a haematologist, running a major transplant programme, leading a molecular haematology laboratory, educating clinicians and researchers, and lecturing as a national expert on lymphoma.”

Professor Hertzberg was  Chair of the ALLG Scientific Advisory Committee and the High-Grade Lymphoma Disease Group from 2010 to 2017, and he continues to make significant contributions to research through the mentoring of junior doctors and through continued leadership to clinical trials.

On receiving the honour, Professor Hertzberg paid tribute to colleagues in haematology for their support, friendship and collegiality.

“It’s an incredible privilege to receive this award. Throughout my career I’ve met wonderful people and have had extraordinary opportunities that I would never have anticipated when I started out. It’s the people with whom you work and the personal interactions with colleagues that I enjoy most,” he said.

“They make it possible and worthwhile. Much of the successes derive from turning up and participating. You don’t have to have grandiose plans. Opportunities had landed my way that I never expected, and I’ve accepted those opportunities when they arose. It’s about the people whom you encounter along the way, and the friendships you establish. These make it all very possible.”