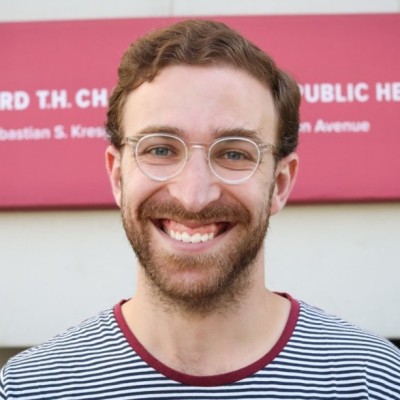 The COVID-19 pandemic, vaccine-induced immune thrombotic thrombocytopenia (VITT) associated with the AstraZeneca–Oxford vaccine, and changing advice around Australia’s vaccination program made a lasting impact on many clinicians in haematology.

Writing in The Lancet Haematology, an Australian haematology registrar has reflected on the experience of working with “Science unfolding day-by-day”.

“Being caught in the crossfires of government policy and the scientific, medical, and human storm of VITT was a unique introduction to haematology, but it hasn’t put me off,” he wrote.

“I still love haematology for its scientific and human complexity, but I prefer it without the controversy of 2021.”

Dr Edward Cliff, currently at the Harvard School of Public Health, said the novel disease of COVID-19 compounded by a medically-complex vaccine complication – and fueled by the media – sent everyone into “a dizzying spin”.

“Australia faced a unique quandary. With little community transmission of SARS-CoV-2, people’s risk of severe disease was low, especially for younger people. The risk of AstraZeneca–Oxford vaccine-associated VITT was also incredibly low; however, unlike severe COVID-19, the risk of VITT was inversely related to age.”

He said the ethical dilemma of weighing up the risks and benefits fell first to ATAGI but also on haematologists’ shoulders as every patient with thrombosis and thrombocytopenia became a possible VITT case.

“Conveying changing recommendations with sufficient confidence to gain colleagues’ and patients’ trust was a challenge, and the volume of referrals increased rapidly, warranting a dedicated haematology vaccine referrals clinic.”

“Many patients found it understandably difficult to accept a vaccine that came with the risk of a thrombotic syndrome, no matter the mechanism. Many clinicians wanted to prescribe aspirin or anticoagulation—we are often reassured by doing something—yet it was difficult to know if this would help.”

He said many patients felt they were being discriminated against or offered an inferior vaccine because of the age-based allocation.

“All I could do was listen empathetically (it helped that I received the AstraZeneca–Oxford vaccine myself) and make my guideline-based recommendations as compassionately as possible.”

Dr Cliff has also written recently in Cancer Care Chronicles about difficult discussions and decision-making with cancer patients which were made even harder due to the logistics of hospital lockdowns during the pandemic.