Two endocrinologists have been appointed Officer in the Order of Australia (AO). 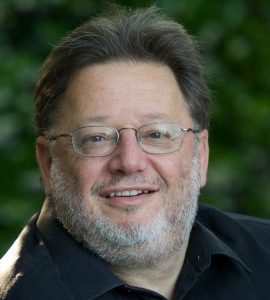 Professor David Handelsman, a professor of medicine at Concord Clinical School in Sydney, received the honour for his “distinguished service to medicine, particularly to reproductive endocrinology and andrology, as a clinician, author and researcher, to the science of doping in sport, and to medical education”.

Professor Handelsman has been outspoken on his views on the “male menopause being a myth, and the lack of evidence for testosterone supplementation in older men to treat tiredness or improve sexual function.

He was also an expert witness for the Australian Sports Anti-Doping Authority (ASADA) during the Essendon Football Club supplements scandal.

Meanwhile, Professor Creswell Eastman, who was already a Member of the Order of Australia, was awarded for his distinguished service to medicine, particularly to the discipline of pathology through leadership roles, to medical education, and as a contributor to international public health projects.

Professor Eastman is clinical professor of medicine the University of Sydney and a practising consultant in endocrinology and public health at Westmead Hospital in Sydney.