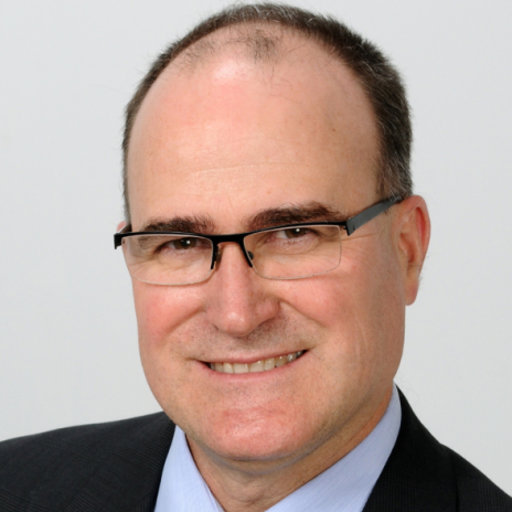 Australian research has identified the additional insulin needed to compensate for the effect of a high fat, high protein meal on postprandial glycaemia in people with type 1 diabetes and a typically balanced diet.

In one study, the research showed children and young adults 10-23 years of age using pump therapy require an additional 40% of their typical insulin dose.

A second study found an additional 25% of insulin was a safe starting point in 8-40 year-olds using multiple daily injections.

They received either insulin based on their optimised insulin-to carbohydrate ratio (ICR) of 100%, 120%, 140% or 160% in a randomised sequence over the study period. Insulin was delivered as a combination bolus with 60% of the dose 15 mins before their meal and 40% over the subsequent three hours. Postprandial glucose was monitored over six hours.

A stepwise reduction in mean peak glucose excursion was observed from 1-6 hr with increasing insulin dose – 6.0, 5.3, 4.0 and 2.7 mmol/L respectively.

Episodes of mild hypoglycemia were not significantly different between the groups based on insulin dose though numerically higher with the 160% ICR dose (19%).

“These findings suggest that giving 140% of the ICR in a combination bolus, split 60:40 over 3 hr will be a safe, effective strategy for a HFHP meal in the majority of people.”

“In practice, the authors recommend starting conservatively with an insulin dose increase of 10-20% of the ICR. If hyperglycaemia persists this dose can be increased in 10% increments,” they concluded.

Senior investigator on the study Professor Bruce King, from John Hunter Children’s Hospital and the Hunter Medical Research Institute, told the limbic US researchers had used up to 200% insulin dosing in adult patients.

“So we think an extra 40% is actually conservative and a safe starting point for most people. So in a usual diet which has a standard amount of fat and protein in it, and then you have a HFHP meal, you can safely give an extra 40% of the insulin dose.”

“We found the 140% was safe in everyone where you didn’t see an increased rate of hypoglycemia however we think there is a group of people amongst that who would have done much better on higher doses.”

Professor King said that while an increase of 40% sounded quite high to some people, it provided a large safety margin and the chances of hypos were minimal.

“We don’t do anything we think is even remotely unsafe. I like to think our families trust us.”

The bonus for families was the person with diabetes had more food choices within the context of an overall balanced diet.

“What this does is make the diet more liberal for people. What we’re not suggesting is that people go out and eat whatever they want, whenever they want. No one can do that,” he said.

Professor King said an algorithm to calculate the insulin dose based on carbohydrate, fat and protein was being tested and a smartphone application was in development.

The study said there was no additional glycaemic benefit from giving insulin in a split dose (100:25%) or replacing aspart with regular insulin.

“25% extra is very safe and you can wind it up from there if the person doesn’t respond appropriately,” Professor King said.

He added the reminder that for children from families where the typical meals were already HFHP, their insulin will already be adjusted to that diet.

“In those people, a low fat, low protein meal would need to adjust insulin down,” he said.

Both studies were published in the same issue of Diabetic Medicine.