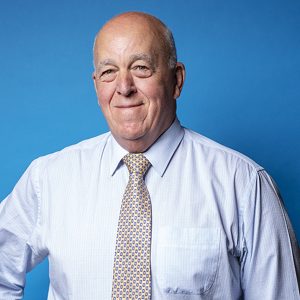 Endocrinology clinicians and researchers have been recognised for their contributions to medicine in the Queen’s Birthday 2020 Honours List.

Associate Professor Douglas Lording was awarded an AM in the General Division for his significant service in the areas of endocrinology and andrology, and to the community.

He is renowned for his experience in dealing with reproductive medicine problems in men, particularly erectile dysfunction and androgen disorders and contributed to the Endocrine Society of Australia’s position statement on male hypogonadism.

Associate Professor Lording is on the board of directors of Healthy Male (previously Andrology Australia) and is on the council of the men’s health promotion initiative Foundation 49. 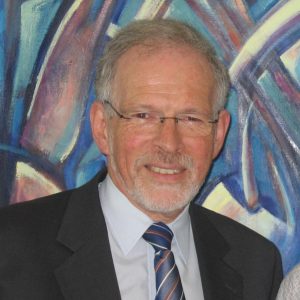 Professor George Werther was also recognised with a AO in the General Division for his contribution to paediatric endocrinology and to professional medical organisations.

He is director of the Centre for Hormone Research at the Murdoch Children’s Research Institute and former director of endocrinology at the Royal Children’s Hospital in Melbourne.

He is regarded as an international authority on the role of the insulin-like growth factor (IGF) system in health and disease including abnormal growth, obesity and cancer.

Emeritus Professor Robert Baxter was also awarded an AM in the General Division for significant services to medical research in endocrinology and to tertiary education.

Professor Baxter is a pre-clinical cancer researcher with a background in endocrinology and metabolic regulation, prior to over 20 years in breast cancer research.

He is a former director of the Kolling Institute at Royal North Shore Hospital, a Fellow of the Australian Academy of Science and is the current vice-president of the International Society for IGF Research.