Bariatric surgery: safe and effective over 10 years in Australia 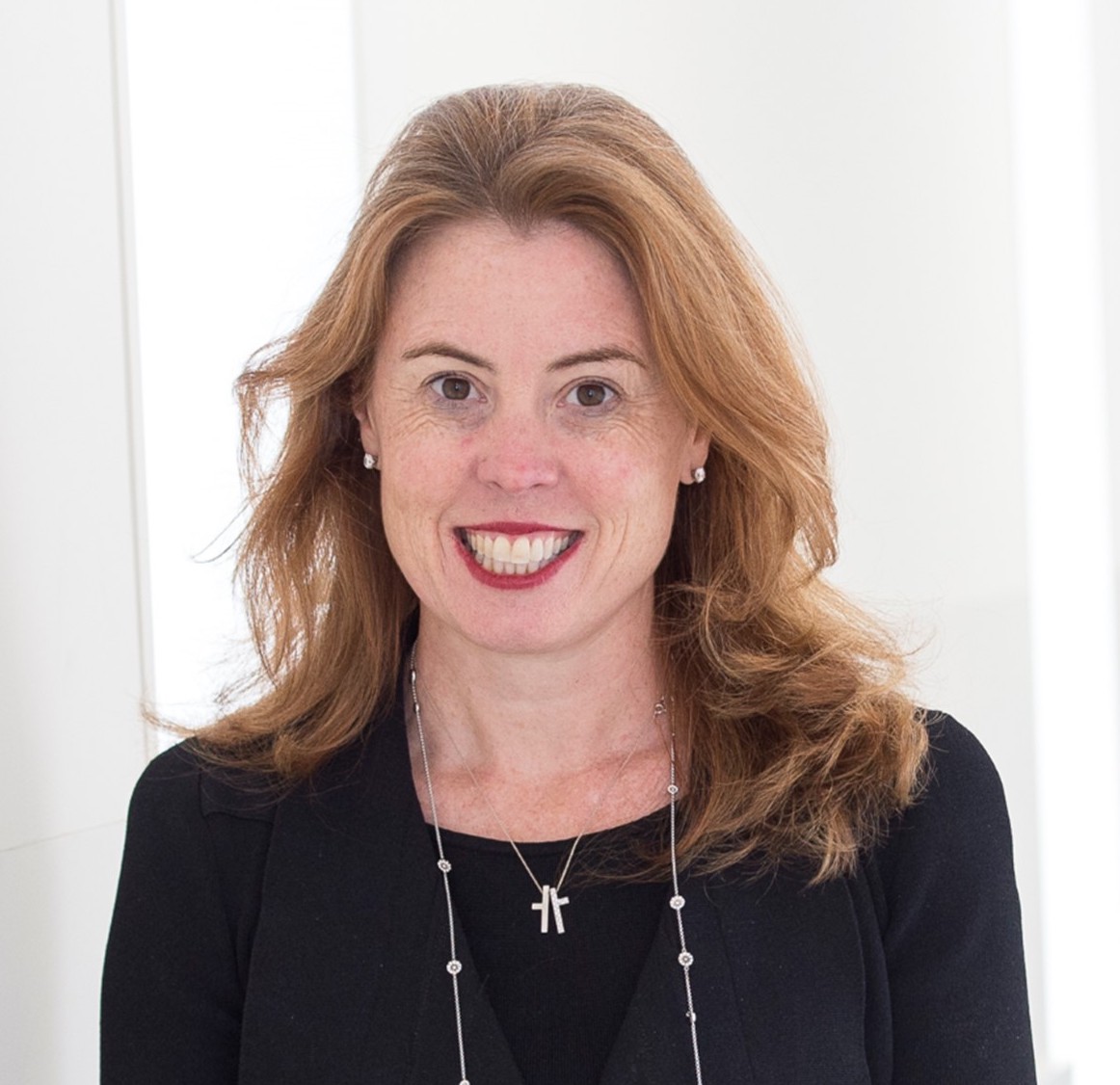 A review of outcomes from the Australia and New Zealand Bariatric Surgery Registry has found more than half of patients with type 2 diabetes no longer required any diabetes treatment after their procedure.

The findings, presented at the International Congress on Obesity in Melbourne, support the evidence for significant health benefits from the type of weight loss achievable with bariatric surgery.

Professor Wendy Brown, Director of The Alfred’s Oesophago-Gastric Bariatric Surgical Unit, told the limbic that weight loss medications such as the GLP-1 RAs liraglutide and semaglutide, and dual GIP/GLP-1 agonist tirzepatide, would be game changers.

“These are really changing the streetscape, and changing it for the better because suddenly we have a whole lot of tools in our armamentarium that we can use to help people with obesity and diabetes or just obesity alone in different ways.”

“There’s a range of pharmacotherapies and ultimately there’s the opportunity to combine pharmacotherapies and surgeries in a way that suits a patient. So a patient may be attracted to the safety of a gastric band, for example, but needs more weight loss than a band can offer … if we can combine that with a GLP-1 receptor agonist, then maybe they get the benefits of both.”

In comparison, 18.3% of revisional procedures were sleeve gastrectomy with 30.3% bypass procedures.

Only 15.0% of patients had diabetes at baseline but 54.6% were subsequently able to cease all diabetes medications. Insulin use dropped from 20.7% to 5.9%.

Professor Brown, clinical director of the registry, said the procedures were also safe with adverse events including unplanned return to theatre, unplanned readmission to hospital, ICU admission or death, reported in 2.02% of primary procedures and 10.4% of revisional procedures at 90 days.

“I think it’s a testament to the Australian and New Zealand healthcare systems that we are able to provide such effective therapies safely.”

She said while the safety data was currently high level data, there were plans to incorporate more granular assessments of patient-reported outcomes and quality of life.

“That will be really important because …I can look at numbers and say that patient’s done amazingly well. They’ve lost kilos, their BMI is now 24 and their diabetes has gone away. But you talk to them and they vomit every day and they’ve got heartburn and their breath smells, if they’ve got all these terrible side effects, or they’ve lost the 100 kilo or 50 kilos because they’ve been trapped in ICU for nine months, then that’s not exactly what we’re after.”

“I think there’s an overwhelming evidence base now… that shows that if we can treat people’s obesity, that we will, by default, then treat a huge range of other conditions – not just diabetes, their osteoarthritis in their knees. We published a randomised trial this year in JAMA [link here] that showed if you lose weight with bariatric surgery before having your knee replaced, that a third of them didn’t go on to need a knee replacement.”

“So if we target obesity, we have a real opportunity to help people.”

Professor Brown said the duration of benefit from bariatric surgery was as yet uncertain as the body could adapt to most changes.

She said using the new weight loss drugs to effectively push back the timetable on bariatric surgery may be useful.

“I think it opens the door to some really creative thinking into genuine personalised medicine, where we get to talk to a person about what their risk profile is, what their wants and needs are. Ultimately, if we can look at their genetics and say, well your particular type of tendency to gain weight means that you’d be better off with this drug treatment or that surgery.”

“I think there’s a very exciting future and bariatric surgery will be part of it. And I think it’s important that we work together as a team so that we talk constantly to make sure we get the best out of all the available treatment options.”

Professor Brown said while the cohort was mostly female, there were more men in the group who were publicly funded.

She said it appeared that men with obesity were more likely to wait until they had developed conditions such as diabetes, cardiac failure or joint disease.

“I’ve got no evidence to support this but I think women are more health literate, or maybe they’re more in tune with the fact that if they lose weight before they get those diseases that they’re that they’re going to be better off in the long run.”

“I also think women are judged more harshly for being obese than men. I think it’s changing but in the past, we were held to quite a high bar.”