Three endocrinologists have featured amid the 570 recipients of Australia Day 2021 Honours. Professor Peter Leedman was recognised with an AO for his distinguished service to medicine, health and medical research as a physician-scientist, to professional societies, and to tertiary education. Professor Leedman is a clinician and former director of research at the Royal Perth Hospital. He is also a co-founder and director of the Harry Perkins Institute of Medical Research where he heads the laboratory of cancer medicine. His research interests include the role of RNA-binding proteins and miRNAs and developing therapeutics for hormone-dependent and poor prognostic cancers. Professor Leedman is also a Fellow of the Australian Academy of Health and Medical Sciences. 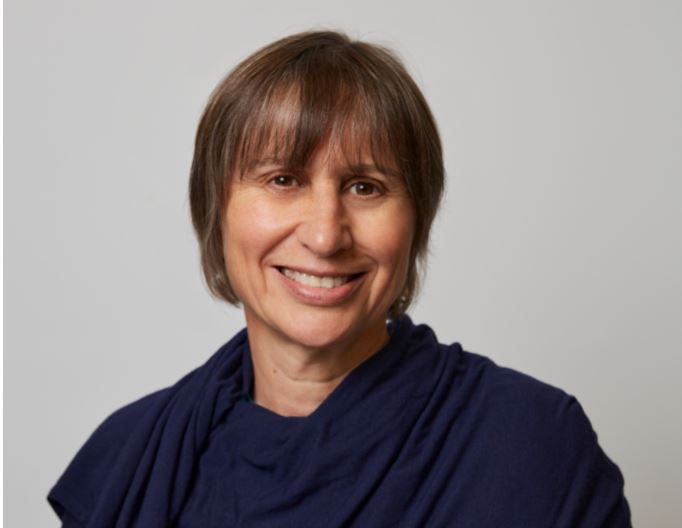 Professor Susan Davis has also been recognised with an AO for her distinguished service to medicine, to women’s health as a clinical endocrinologist and researcher, and to medical education. Professor Davis is Professor of Women’s Health at Monash University and director of the Specialist Women’s Health Clinic at Alfred Hospital. She is currently president of the International Menopause Society and a past president of the Australasian Menopause Society. Professor Davis is also a Fellow of the prestigious Australian Academy of Health and Medical Sciences.

Dr Patrick Phillips was awarded an AM for his significant service to medicine, and to diabetes organisations. Dr Phillips practices at the QE Specialist Centre and is former director of endocrinology at The Queen Elizabeth Hospital. Dr Phillips has contributed locally and nationally to the work of Diabetes Australia, Diabetes South Australia, the Australian Diabetes Society and the Australian Diabetes Educators Association. A Fellow of the Endocrine Society of Australia, he has contributed to expert panels and guidelines in diabetes.