Post-MI arrhythmia monitoring only has benefit for NSTEMI patients 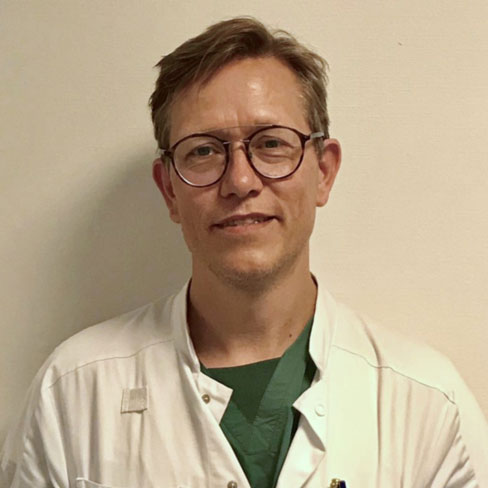 The BIO|GUARD-MI trial involved 790 post-MI patients with a CHADS-VASC score > 4 (men) or > 5 (women) who were randomised to receive a Biotronik insertable cardiac monitor (ICM), or a control group. About half of the patients suffered a STEMI heart attack and half had an NSTEMI heart attack, according to findings presented at the at the American College of Cardiology’s 71st Annual Scientific Session.

The patients — including some from Australian centres — were contacted if relevant arrhythmias were detected by remote monitoring. Over the course of arrhythmia monitoring 67% of the ICM group had arrhythmia detected and 39% had treatment adapted to it, compared to 6.7% of the control group, most frequently AF (46%) or a bradycardic event (39%).

However after an average follow-up period of two years, there was no difference in the primary endpoint between ICM and control groups for the composite outcome of cardiovascular death or acute unscheduled hospitalisation for heart failure, arrhythmia, acute coronary syndrome, stroke, major bleeding, or systemic embolism (hazard ratio [HR]: 0.83 in the ICM group vs control, P = 0.17).

This benefit appeared to be associated with a higher risk in NSTEMI patients, the study investigators said, noting that the incidence of primary endpoints was 75% higher in the NSTEMI than STEMI subgroup.

“Even though the main study was negative, our sub-analysis indicates that NSTEMI patients could benefit from continuous [heart rhythm] monitoring and intervention,” he told the ACC 2022 meeting.

Differences in the baseline health status of patients who experience NSTEMI and STEMI heart attacks — and the treatments they received — could account for the differences in outcomes and benefits observed in the study, Dr Jøns said.

He noted that STEMI patients are generally younger and healthier than NSTEMI patients, and STEMI heart attacks are more often treated with stents or other interventions to reopen the blocked vessel.

“It seems that the NSTEMI patients had more risk factors and were treated less optimally, leaving more room for additional therapies to improve outcomes. The STEMI patients, on the other hand, had better treatments and fewer risk factors, so there was less for the doctor to do to further improve treatment for those patients,” he said.

Despite the negative result, Dr Jøns said the study had shown that MI patients have a high burden of undetected arrhythmia and in future there may be a role for newer wearable devices such as smartwatches for detecting asymptomatic arrhythmias.

The study was funded by Biotronik.