The use of advanced imaging is driving a significant increase in the diagnosis of left ventricular non-compaction (LVNC) in adults, according to a study by researchers at the Centenary Institute.

The authors led by Professor Chris Semsarian, Head of the Centenary Institute’s Molecular Cardiology Program say the findings raise concerns over a significant potential for overdiagnosis, overtreatment and unnecessary follow-up. 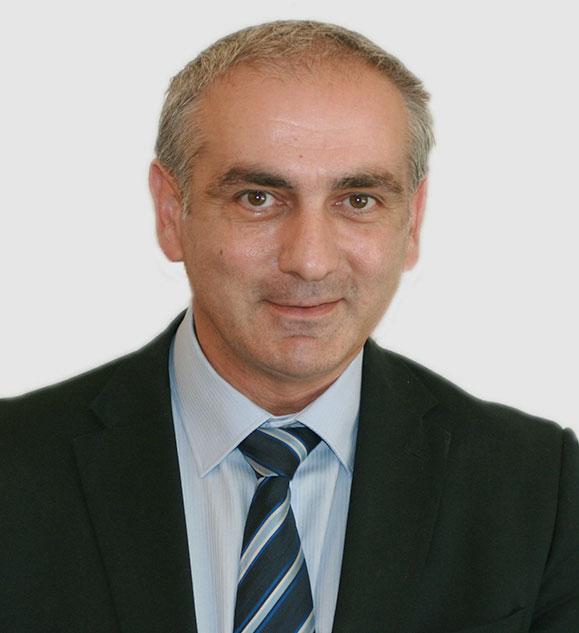 It found that echocardiography diagnosed LVNC in just over 1% of hospital patients and healthy adults, whereas cardiac magnetic resonance (CMR) imaging identified almost 15% of adults with the condition.

Furthermore, CMR reported LVNC in 36.21% and echocardiography in 2.21% of the non-cardiac cohorts.

Across all cohorts studied the prevalence of LVNC using CMR was 12-fold higher compared with echocardiography.

“Many of the studies were done on well people with no symptoms or signs of heart disease, yet the cardiac MRI showed these abnormal results at alarming levels. This raises questions about the clinical utility of this particular diagnosis. It raises wider concerns too. For example, how should results from new, very sensitive tests be interpreted?,” Professor Semsarian said.

In an invited editorial Alexandros Protonotarios and Perry Elliott from the Institute of Cardiovascular Science at University College London said the findings highlighted that “extreme caution” should be employed when labelling someone with LVNC, particularly when they were well and had no family history of heart disease.

“This is particularly true in situations where physiological remodelling of the ventricle results in prominent ventricular trabeculae such as, for example athletic training and pregnancy. Evidence also suggests that normal ethnic variation in ventricular morphology can result in misdiagnosis”.